About Run to the End 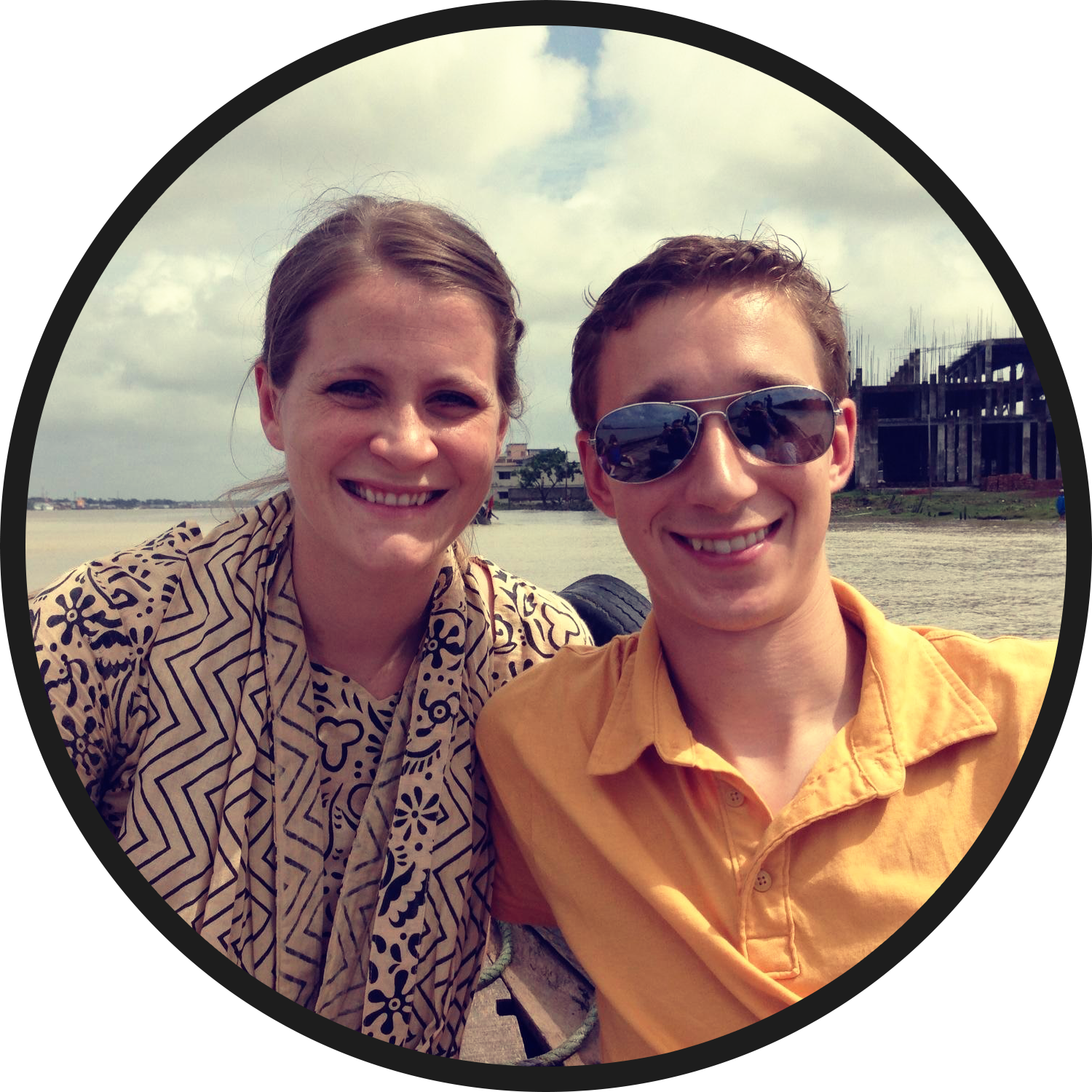 Jonathan and Sarah Sigmon, founders of the Run to the End 5K

Executive pastor at Calvary Assembly, Jonathan Sigmon, and his wife Sarah felt called to live on less and save money for a year to be able to bless someone in need. When meeting with the founders of Ahki’s Place, their hearts were moved by the idea of transforming young girl’s lives by rescuing them from brothels and providing them a new home with food, shelter, love, english skills, and computer training. When Jonathan and Sarah offered to make a donation to the missionaries, the Ahki’s Place leaders asked, “Would you be willing to come to Bangladesh?” Sarah asked, “But don’t you guys need financial resources?” and the missionaries replied, “Of course, but we would rather you see what is happening in these girls lives in person. It’s incredible!”

So Jonathan and Sarah were grateful to be invited, and once they experienced Ahki’s Place, their hearts were captivated. These girls were so beautiful and so filled with hope and life. Rescued from a life of poverty and darkness. When Jonathan and Sarah returned, they were so excited to share with the Calvary Assembly family. The whole church fell in love with these girls and collectively said: We must do something.

The church wanted to do even more and explored the option of a 5k run. After meeting with other 5k organizers in the area, they let us know that a successful race would gross about $1,200. So Calvary Assembly decided to try it out and in our first race in 2014, the generosity of our Rochester community was able to raise over $10,000! From 2015-2017, we have repeated the efforts, had more people involved each year, and have netted over $40,000! That’s after expenses!

We have been incredibly blown away by the generosity. $10,000 funds all of the girl’s daily expenses for the entire year. The team leaders of Ahki’s Place are incredibly grateful and now hope to expand to reach a new wave of girls who are at high risk of being trafficked. We can’t help but help!

Ready to join us in ending modern day slavery?